Heal me is a pagan prayer. A blueprint of restlessness, a miracle invocation: a solar storm piercing a body corrupted by vice, reawakening it from slumber. It’s a post-progressive tune, with psychedelic and reichian atmospheres, the obstinate instrumental overlap with polyrhythmic and contrapuntal lines, suggesting the illusion of an irregular pulsation, which is revealed during the development of the plot. In the end, the vocal canon, establishes a momentary relaxation: the light storm is about to end, leaving space to an exhausting stillness.

Heal me! Cure me!
Heal me, breaking through my chest!
Heal me! Liberate me! Wet me! Burn into me!
Just feel that surge of electricity,
parting my moist lips, my neck’s leaning back.
See the lightning, my cells ready to merge
in its positron storm:
now I can shine! - Shine!
Made first contact with the awakened line!
Now! Shine!

Heal me, pierce through bones,
slip my wrists from the whorls of this bondage.
Heal me, burn into me,
undo the hurt holy hook - now heal me –
undo this break between body and its primordial wisdom.
Heal me.
Undo the break.
Heal me.

Listen now on all digital platforms 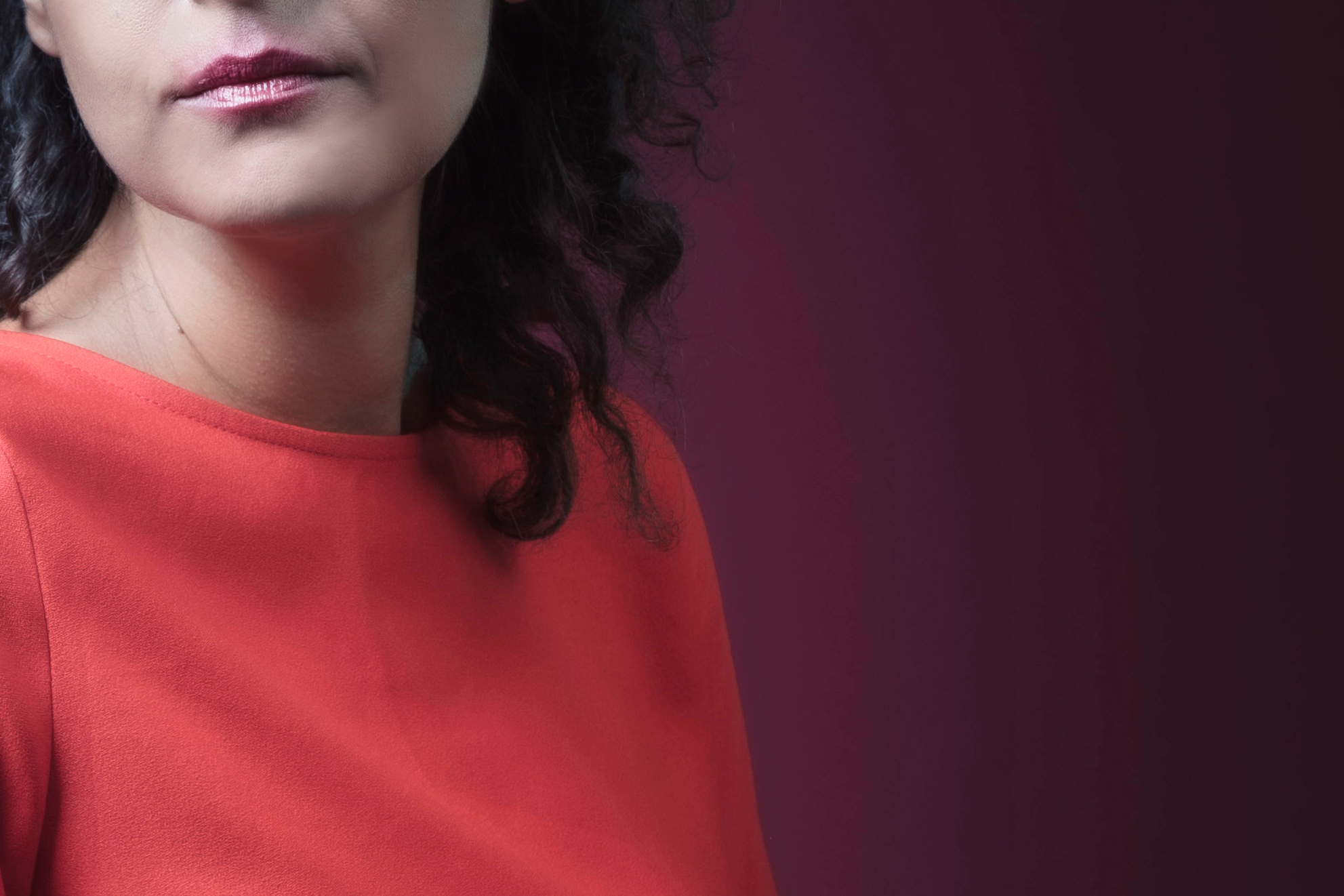 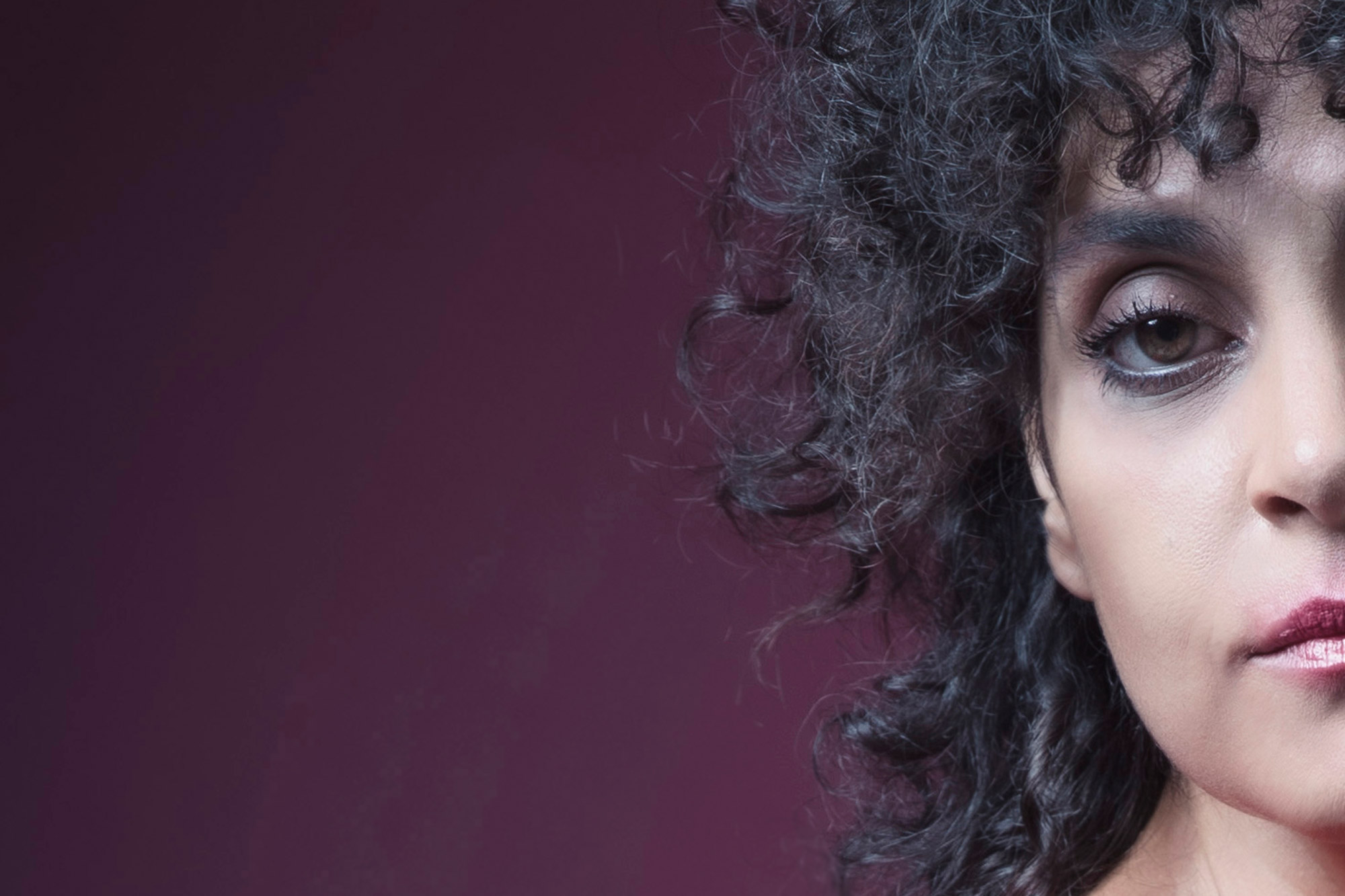 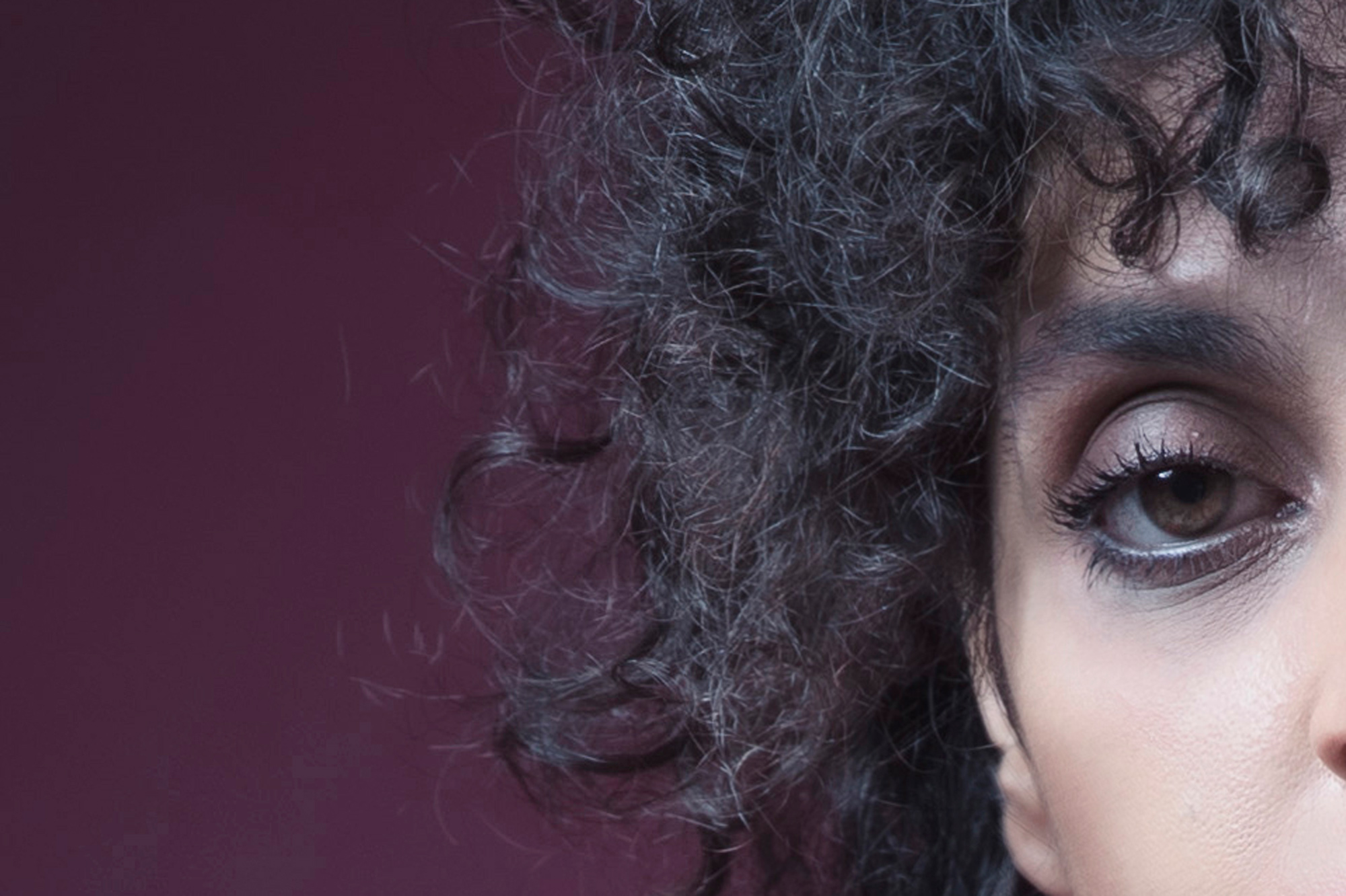 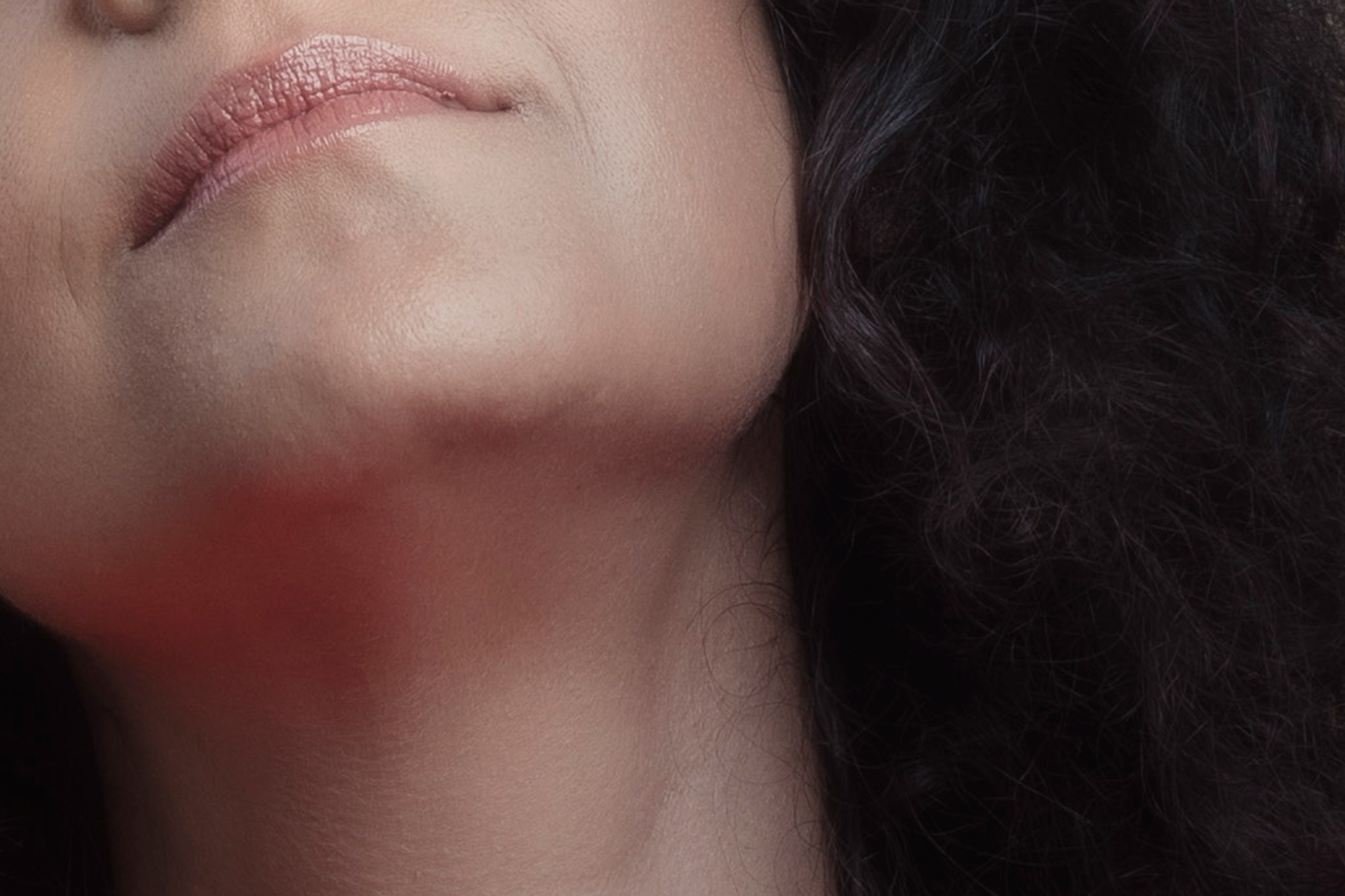 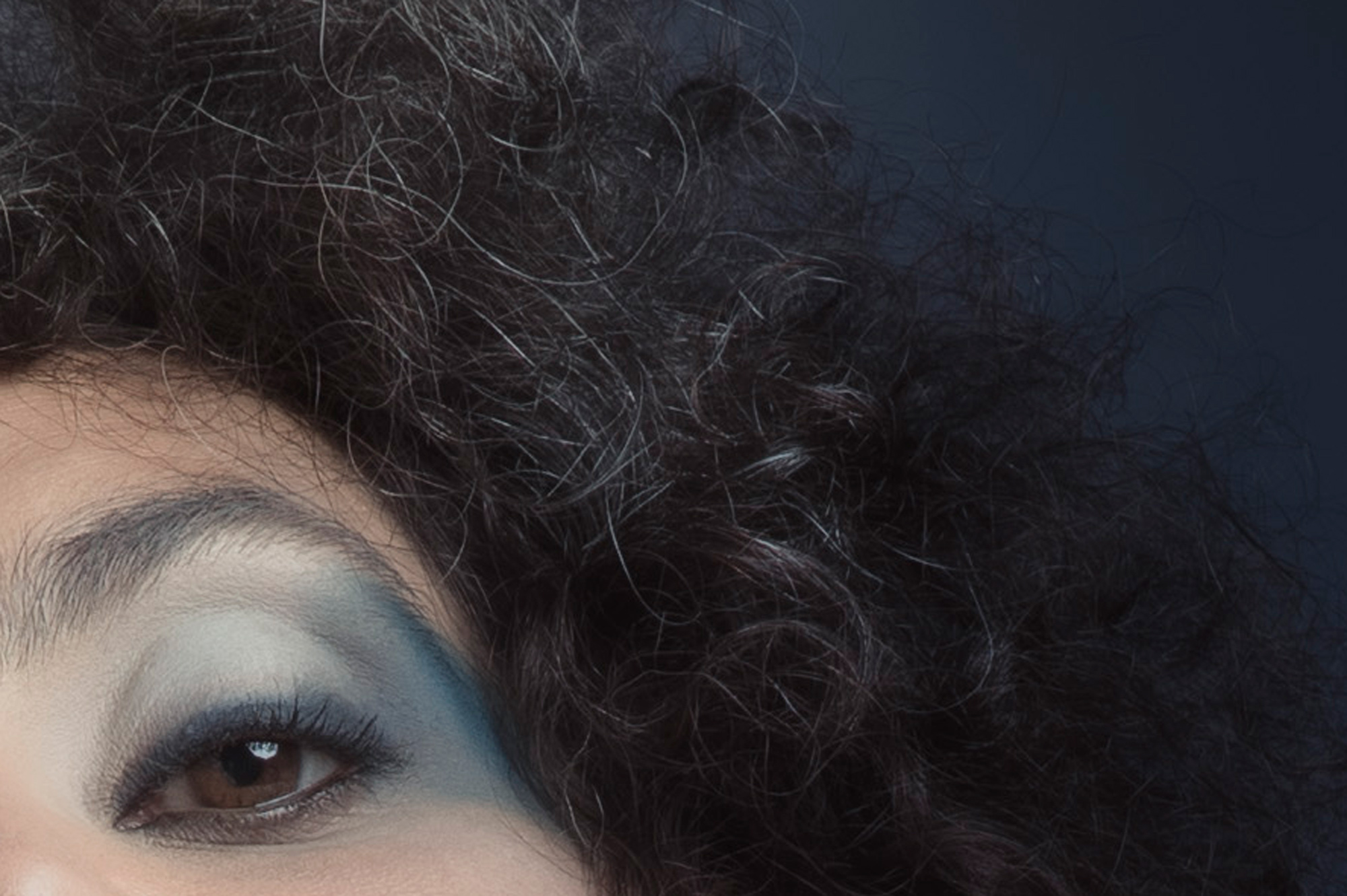 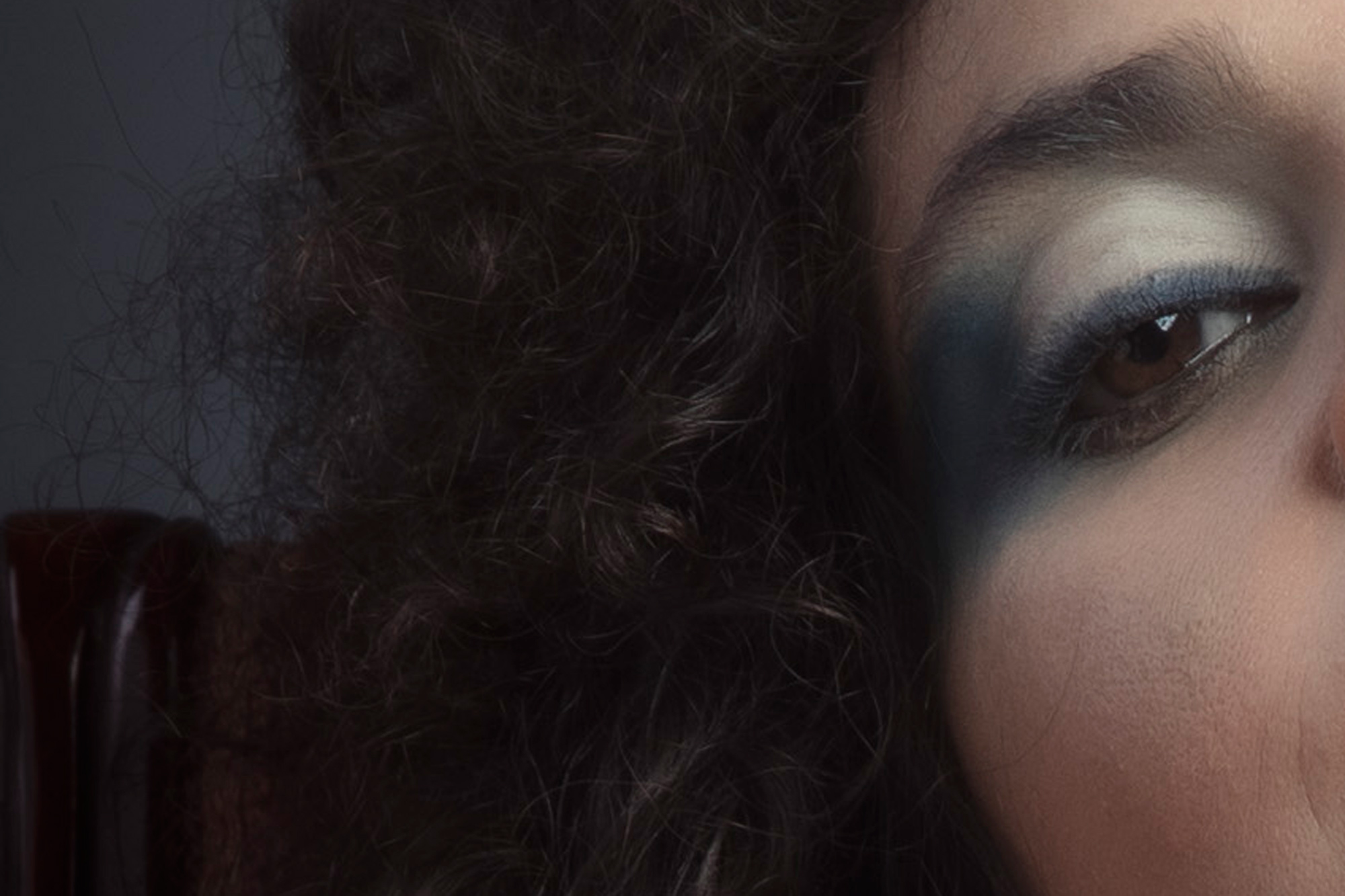 read more about the project

This website uses cookies so that we can provide you with the best user experience possible. Cookie information is stored in your browser and performs functions such as recognising you when you return to our website and helping our team to understand which sections of the website you find most interesting and useful.